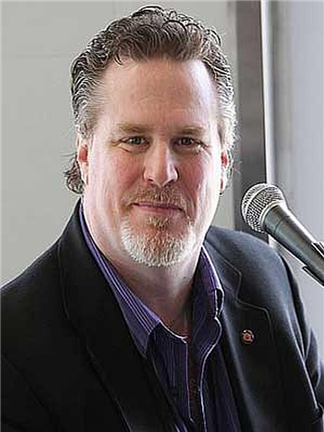 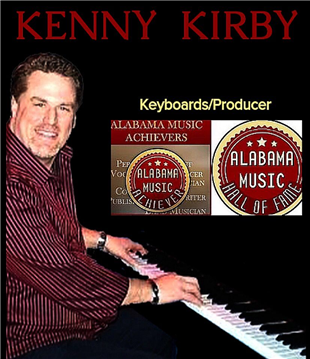 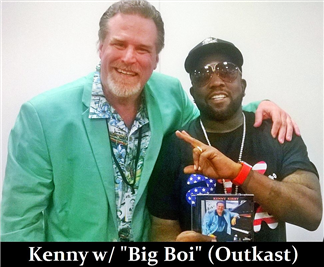 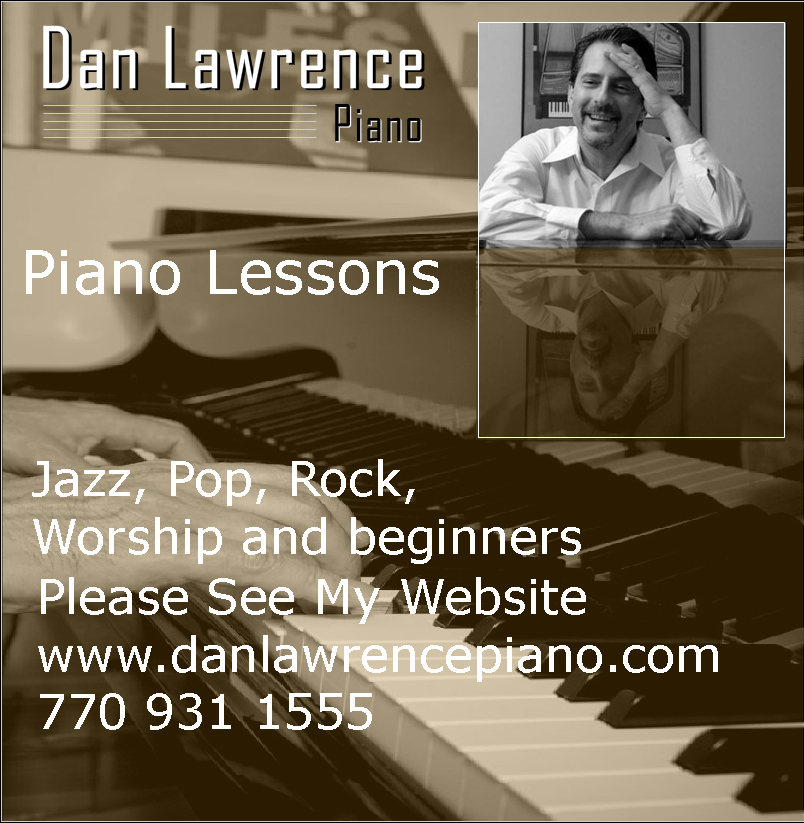 He has worked as musical director/band leader for many Atlanta and regional Rhythm and Blues singers including: Robin Brown, Liz Spraggins, and Jane Powell. His bands at the Ritz have featured vocalists like Theresa Hightower, Cheryl Renee, Sheila Wheat, and Elaine Garrett.

Dan has been teaching privately for many years. The last ten years with Kevin Bales Studios where he teaches students how to function as a working keyboard player. He stresses harmony (how chords work), as well as the fundamentals of learning chords, and gets students to improvise in just a few lessons. Also, Dan has been a keyboard instructor for Chicago Joe’s Rock and Blues Camp, as well as Atlanta Rock and Blues Camp.

Dan continues to play gigs in Atlanta as well as continuing his own musical education and practice regimen. 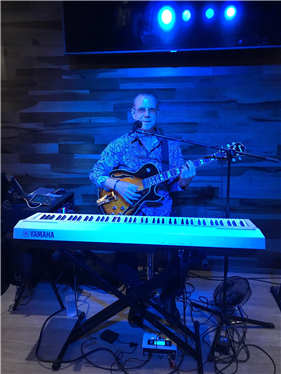 George began studying piano at the age of five years old, his first teacher was a retired Julliard instructor who helped launch a lifetime of study and performance of the piano.

"My goal, as a teacher, is to facilitate the student in finding their inner musical voice and developing their technique to express that voice through their instrument."

George believes the student should have a balance of materials that keep things interesting and challenging for their development. He performs a multitude of styles and enjoys music in most all forms-from Classical to Popular to Jazz.